What happens if the other driver doesn’t have insurance? 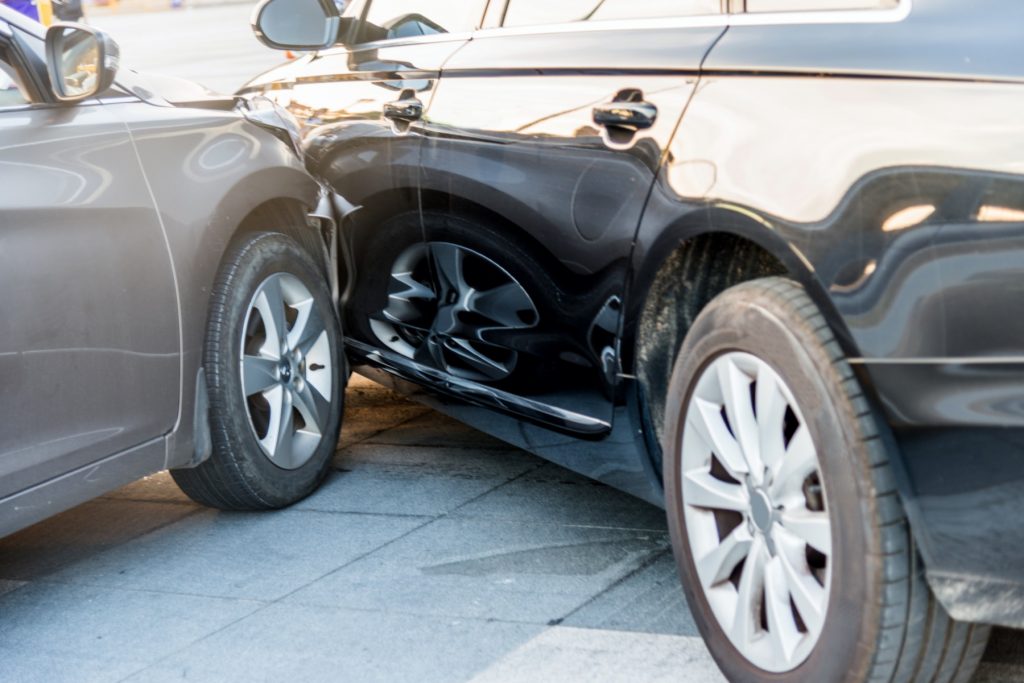 Forty-eight states require that their citizens purchase liability car insurance so that the driver determined to be responsible for the accident will be able to take financial responsibility for it. Texas is one of those states. Even so, many people choose not to purchase this insurance coverage in Texas. The Texas Department of Insurance says that 20% of the motorists in Texas are currently driving without car insurance.

What happens if the other driver doesn’t have insurance?

The following liability insurance coverage is required in Texas:

This coverage is used to pay the medical bills and property repair bills of all people injured in a car collision that is caused by the policyholder. It is known as “30/60/25 liability coverage.”

Penalties for Driving without Car Insurance in Texas

The penalties for driving without car insurance are severe. On the first offense, a driver will receive a fine between $175 and $350. A second offense causes the fine to go up significantly. The motorist will be fined between $350 and $1,000. After the second offense, a motorist may have his or her license revoked, and the vehicle will also be impounded. Having a license reinstated is very expensive, and when the motorist is ready, it will also be very costly to have his or her car returned to him or her.

On top of all that was mentioned above, car insurance companies will consider this type of motorist to be a bigger risk if he or she has driven without car insurance before. This means that the insurance agent will charge the motorist some of the highest rates.

If a motorist has had his or her license suspended or revoked, Texas requires that this motorist maintain a Form SR-22 Insurance Certificate with the Texas Department of Public Safety, and it must be in place for two years. This certificate shows the Texas Department of Public Safety that the motorist has a valid auto insurance policy that meets the car insurance requirements in Texas. The cost for this certificate is between $824 and $3,196 per year.

Why Do They Drive without Car Insurance?

Texans have so much to lose by not purchasing car insurance in Texas that people wonder why they insist upon doing it. The biggest reason is that they believe that car insurance is too expensive. When times are tough and the economy is not in great shape, the number of people with auto insurance goes down. According to the National Association of Insurance Commissioners, the average auto insurance payment is $1,099 per year. When people are deciding between feeding their kids and making the car insurance payment, they decide to feed their kids.

Many people endorse one other reason as well. They don’t believe that they will ever get into a car accident. If they are wrong, it will be a very expensive lesson for them to learn.

Car insurance companies offer you the ability to purchase uninsured motorist coverage since it is very apparent that this is a type of insurance coverage that everyone needs to have. It is optional coverage because it is not required by the state of Texas, but it will be what will help you pay your vehicle repair bills in the event that an uninsured driver crashes in to you and causes damages and injuries. It will also pay your medical bills if you are injured in the collision.

Uninsured Motorist Bodily Injury: This covers the medical bills that are incurred after an uninsured motorist causes a collision. Your passengers may be included in this coverage.

Uninsured Motorist Property Damage: This coverage will pay to have your vehicle repaired after a collision with an uninsured driver.

Under normal circumstances, if another driver causes a collision and hits your vehicle, he or she would receive financial responsibility for repairing or replacing your vehicle and paying your medical bills. If the other driver is uninsured, the only person left to pay your bills will be you. If you have uninsured motorist coverage, you will not have to take on this burden.

Even though the other driver is uninsured, you must still follow the protocol that is required after you have been involved in a collision. This includes the following:

Call the Police: Whether the driver has insurance or not doesn’t matter. You must call the police. This is even more important when the driver is uninsured because having a police report will make it easier for you to have your expenses paid.

Refuse to Accept Money: The uninsured driver may want to bribe you to keep you from contacting the police. The driver will be in a lot of trouble because he or she was driving without insurance and may be subject to fines. At this point, you don’t know how much money you are going to need, so refrain from accepting the money even though it may be a large sum.

Exchange Information: You will need the uninsured driver’s information and the personal information of any witnesses as well. Don’t forget to record the details of the other driver’s vehicle.

Write Down all of the Details: You will need to write down the make and model of the vehicle and the time and the location that the accident happened. When the police arrive, you must also get his or her badge number and name. Also, make sure that you write down everything that you remember about the accident so that you can discuss it with your insurance agent.

Since the at-fault driver doesn’t have auto insurance, you are going to need to file a claim against your own uninsured motorist coverage that you purchased from your own insurance company.

When you call your insurance company, be prepared to have the following details:

Insurance companies can also offer you underinsured motorist coverage in their insurance packages, and it is another wise purchase. In the event that an at-fault motorist hits you, the at-fault driver’s bodily liability insurance will cover your medical bills. In Texas, the limit for bodily injury liability is $30,000 for one person. If your bills amount to more than $30,000, you can file a claim against your underinsured motorist coverage for payment of the remainder of the bills.

The first thing that you will need to do if you have been hit by an uninsured driver is hire an experienced car accident lawyer. It is clear that many people don’t have insurance in Texas, but sometimes, they will say that they don’t have insurance even though they do. They do this because they know that an at-fault accident would raise their insurance rates. Your car accident attorney would be able to locate this policy if it exists.

If an uninsured driver runs in to you and you don’t have uninsured motorist coverage, you can decide to file a personal injury lawsuit against the driver in Texas. The statute of limitations is two years for these types of lawsuits. The point of a lawsuit would be to hold the uninsured motorist responsible for his or her negligence. Once negligence has been proven, the injured party will be entitled to damages.

After someone has been found to be negligent in a car accident, you may receive the following damages in Texas:

Economic Damages: Economic damages are the financial losses that you suffered because of the car accident. This includes property losses, lost wages, hospital and other medical bills, and a lowered earning capacity. These damages are relatively easy to demonstrate to the court.

Non-Economic Damages: These damages are related to pain and suffering, scarring, disfigurement, mental anguish and the inconvenience of being in an accident.

Punitive Damages: Victims do not always receive punitive damages. These are damages imposed on a negligent individual for particularly egregious behavior.