Knowing the Difference Between Offensive and Defensive Driving 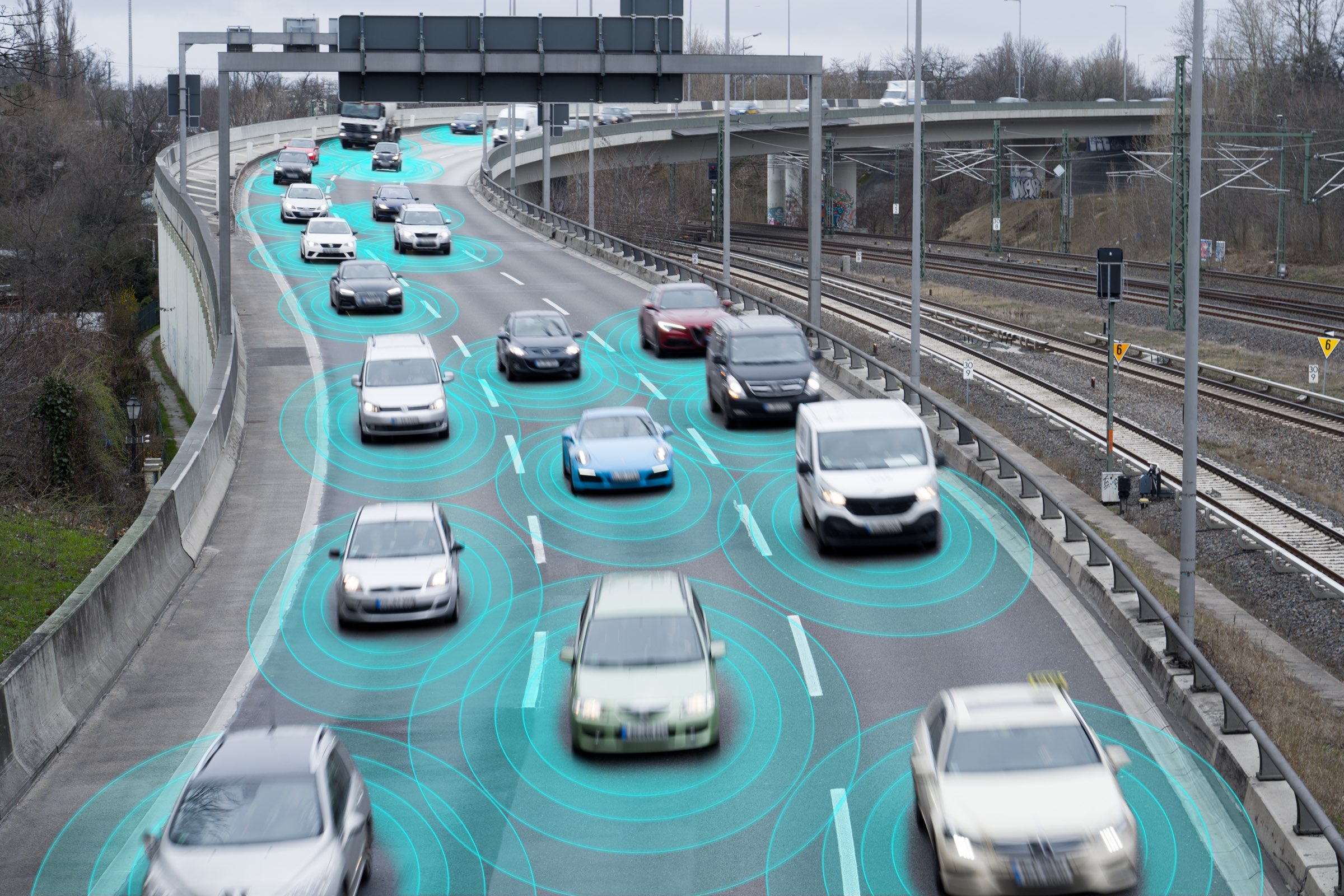 If you have ever taken a driver education course, you have likely heard of the term defensive driving. You may have also listened to the phrase while your parents taught you how to drive or while listening to someone talk about their experiences on the road. Although this phrase has been phased out in recent years, you may have also heard motorists refer to offensive driving as a method of staying safe while traveling. Let’s look at the difference between these two concepts and when you can use them to avoid getting into a crash.

What Is Defensive Driving?

To drive defensively means that you attempt to avoid an accident by anticipating the actions of other motorists. For instance, if you notice that another car is following too closely to yours, you change lanes to allow that vehicle to pass. If you see another vehicle’s turn signal flashing, you slow down to give that vehicle enough room to change lanes. Alternatively, you may provide a truck more space after observing it change lanes when its turn signal is not flashing.

What Is Offensive Driving?

Offensive driving is a more active method of avoiding a collision on a road or highway. Instead of moving over for a vehicle that is following yours too closely, you drive at a higher rate of speed to create more separation from that car or truck. Instead of slowing down to allow a vehicle to make a lane change, you speed up so that the driver of that vehicle can’t do so until you have passed it. Ultimately, your goal is to take proactive steps to influence what happens on the road instead of simply reacting to what others around you are doing.

The Potential Advantages of Defensive Driving

The primary advantage of defensive driving is that it forces you to pay attention to the road at all times. Statistically speaking, distracted driving is among the top causes of motor vehicle accidents in the United States. It’s important to note that anything that takes your mind off the road can be a distraction. For example, simply thinking about how much you’re dreading going into the office during your commute to work can be considered a distraction.

It’s not uncommon to let your mind wander when you regularly take the same route to work, school, or other destinations. Therefore, anything that requires you to keep an eye on what others are doing can increase the odds that you’ll save yourself and your passengers safe.

Another advantage to driving defensively is that you’re less likely to do something that might trigger a road rage incident. Generally speaking, you don’t get upset about the driver following too closely if you already have a plan to diffuse the situation.

Furthermore, if you can anticipate what other motorists are doing, you may be able to avoid a situation in which you are the one who is following too closely or making unsafe lane changes. This can minimize the risk that anyone honks their horn, shakes their fist, or does anything else that might escalate the matter beyond simple words or gestures.

The Potential Advantages of Offensive Driving

Perhaps the most significant advantage of offensive driving is that you don’t need to wait for someone to do something before taking action. If you see someone talking on their phone, you won’t wait until that person’s vehicle crosses into your lane before changing lanes yourself. Instead, you will make the shift in the lane when you realize that another motorist isn’t paying attention to you.

By being proactive, you don’t allow anyone else to determine if you will get to your destination safely. Instead, you can execute whatever plan you have created to ensure that you don’t get into an accident. This may mean that you pull over to the side of the road until a potentially dangerous motorist gets off the highway or turns onto a different route.

It may also mean that you have your cellphone handy to call the police if another driver is acting aggressively toward you or others on the road. Depending on the circumstances that you find yourself in, offensive driving might mean that you maintain a specific rate of speed to give you time to take evasive action if necessary.

For instance, you may drive below the posted speed limit on a residential street so that you can stop if a child runs across the street. Alternatively, you may drive slightly faster than a posted speed limit on the highway so that you can keep up with traffic. Generally speaking, keeping pace with traffic can reduce your risk of getting into a crash even if you’re traveling faster than you are comfortable with.

The Potential Drawbacks of Defensive Driving

The biggest drawback to being a defensive driver is that the concept of defensive driving is somewhat outdated. This is because it often requires you to be a passive and reactive driver instead of a proactive motorist. In some cases, the only way to prevent a bad situation on the road is to take steps to evade a threat before it becomes apparent to others.

For instance, if you have reason to believe that a driver is impaired by drugs or alcohol, you may think it wise to hang back and give that person space to maneuver. However, increasing your following distance on its own won’t get an impaired motorist off of the road. Instead, you’ll need to take steps to ensure your safety and the safety of anyone else on the road.

To protect the safety of others, you’ll want to call the police to alert them to the situation. After you have done that, it’s generally in your best interest to get by that person as quickly as possible. This is especially true if an impaired motorist is driving the wrong way in your direction while on the highway. In such a scenario, the only thing that you can do is take proactive measures to avoid a collision.

The Potential Drawbacks to Being an Offensive Driver

The biggest potential drawback of being an offensive driver is that it may cause you to be too aggressive on the road. This can be particularly dangerous if you drive a commercial vehicle or a larger passenger vehicle. Aggressive driving can also be especially dangerous if you are carrying a wide load or a load that contains potentially toxic materials.

If you were to be involved in a crash, you could litter the roadway with debris that might pose a health hazard to anyone who encounters it. Regardless of what you’re carrying, the fact that you are driving a larger vehicle means that your truck or SUV will create a more significant amount of force at impact. Even if you weren’t at fault for the crash, it won’t change the fact that someone could be seriously hurt in a collision.

It’s important to note that most people overestimate their ability to operate a motor vehicle of any size. Therefore, driving offensively may cause you to make decisions based on an inflated ego instead of what is happening near your car or truck.

It Maybe Necessary to Use Multiple Safe Driving Strategies

The type of driving strategy you use will likely depend on the situation you find yourself in. For instance, if you are traveling at night during a snowstorm, it may be in your best interest to be more of a defensive driver. This minimizes the risk that you’ll take actions that might put yourself in danger of losing control of your vehicle.

However, if another motorist is being actively hostile toward you, it may be in your best interest to adopt an offensive mindset. This is because your sole goal in such a scenario is to put as much distance between yourself and the hostile motorist as possible. Therefore, it may be worthwhile to drive at a higher rate of speed, make frequent lane changes or make other decisions that you wouldn’t make under normal circumstances.

Of course, it’s still important to make sure that you’re driving at a safe speed for road conditions. It is also necessary to look before making lane changes to ensure that it is secure. If you do have to stop for any reason, do not get out of your vehicle to confront the person who is harassing you.

Whether you choose to drive in an offensive or defensive manner, the most important thing is that you get to your destination safely. If you are involved in a crash despite your best efforts to avoid one, be sure to get in touch with an attorney as quickly as possible. A legal representative may review your case and help you obtain a favorable outcome in the matter.