Most Common Places for Car Accidents to Happen 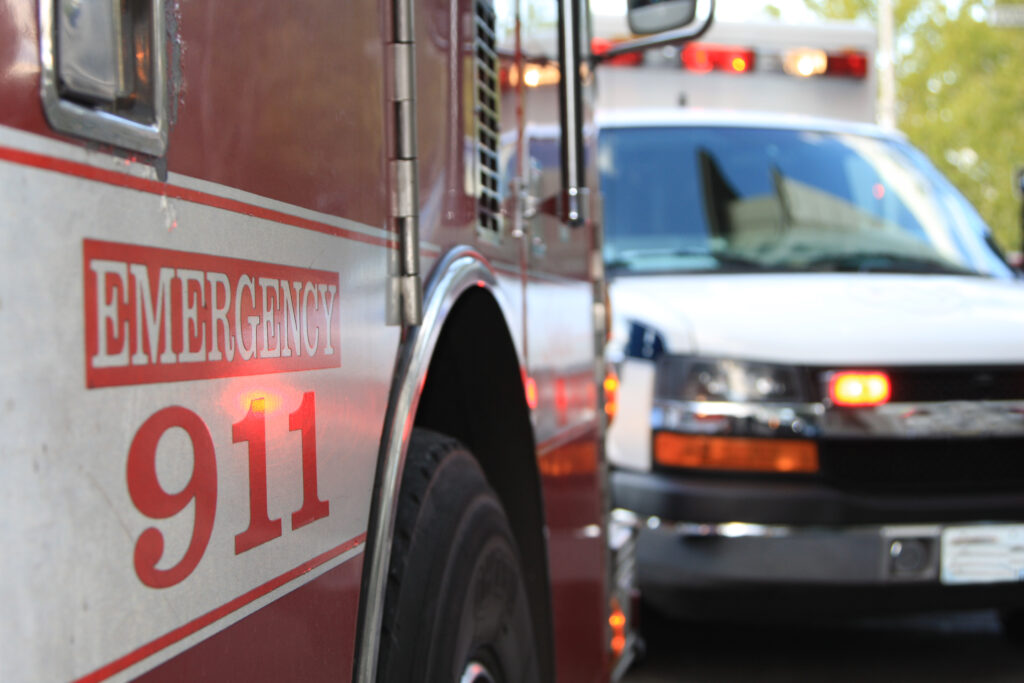 Car accidents can happen anywhere, but some locations are far riskier than others. You should always be careful while behind the wheel, especially if you’re driving through an area that’s known for frequent collisions. To protect yourself, your passengers, and the other drivers and pedestrians on the road, it’s crucial that you know the facts and statistics on the most common locations for accidents to happen. This will help you drive defensively, stay alert, and reduce your risk of a crash.

The most common place for car accidents to occur is within 15 miles of your home. Research studies show time and time again that the vast majority of people injured in car crashes sustain their injuries close to their residences.

Collisions have become less frequent over the years, and injuries have become less severe on average, thanks to increased safety measures in cars. However, the statistics on common locations for crashes do not appear to be changing. For decades, drivers have been at the most risk of accidents when they’re close to home.

Why Most Crashes Happen Near Home

The main reason car accidents are so common near home is that that’s where you do most of your driving. Most people live within 25 miles of their workplaces, grocery stores, schools, churches, and other locations they visit frequently. When most of your driving occurs within this radius, the majority of your accidents will as well. Even if your destination is far away from home, you’ll still drive close to your home as you depart.

There are other reasons why accidents near home may be so common, though. Being near home most likely means that you’re driving on a residential street, which poses some serious risks for collisions. You might be navigating four-way stop signs, stoplights, turning traffic, and other patterns that increase the risk for a crash because they require a higher level of awareness from the driver.

Parked cars along residential streets could contribute to the number of car accidents near home, too. Minor accidents often happen when drivers swipe a parked car while turning or have difficulty seeing if the road is clear because their vision is blocked by a parked car.

Residential neighborhoods have a far greater risk of accidents involving pedestrians and cyclists, too. While you won’t see someone jogging or riding their bicycle on the freeway, you have to be mindful of pedestrians on the road when you’re on a residential street.

Additionally, drivers may be at an increased risk of a collision close to home because they feel more confident navigating the roads in a familiar area. When you’re within a few miles of residence, you probably know every turn in the street, stop sign, and traffic light. You may feel like you can navigate your way home with your eyes closed, so you may not be as watchful for hazards on the road. This complacency can put you at significant risk for a crash, though. Turning your eyes away from the road for just one second puts you and those around you in danger.

Research shows that most accidents happen within 15 miles of home, but other specific locations are widespread for crashes, too. Here are the four most common places beyond your immediate neighborhood where you should be especially careful:

A parking lot is a gathering place for cars that are all trying to navigate into small spaces. While the road rules still apply in a parking lot, many drivers are focused on getting a spot, and they might neglect to follow directions for the right of way. Unfortunately, some drivers disregard all of the normal traffic patterns once they enter a parking lot.

It can be not easy to see cars coming and going in a parking lot, especially if you’re surrounded by parked vehicles. Many collisions occur when a driver backs out of a spot because they can’t easily see when a car is driving down the lane. Sometimes, one driver rear-ends another because they don’t realize that the vehicle is slowing down to turn into a parking spot. Drivers may sideswipe a parked car while trying to maneuver into a spot, too.

Just because you’re going slow in a parking lot doesn’t mean that you can’t get into a significant accident. Because drivers don’t typically go fast in a parking lot, most collisions are minor and cause no injuries. However, dents that appear insignificant can still be costly to fix, so you shouldn’t underestimate the seriousness of a collision in a parking lot.

Many car accidents occur in four-way intersections with stop signs or stoplights. At intersections with traffic lights, the lights make it clear who has the right of way. However, if a driver isn’t paying attention or following the traffic pattern correctly, they could cause a collision. A distracted driver may rear-end the vehicle in front of them that’s stopped at a light, or a driver may turn left on a green light without yielding to oncoming traffic. There are many ways that collisions occur when drivers aren’t being careful.

On a two-lane road, cars traveling in opposite directions are separated only by the painted line on the road. On larger highways, multiple lanes of traffic are all traveling in the same direction, and a large median or other barriers usually separate oncoming traffic.

Two-lane roads are dangerous for car accidents because straying into the opposite lane could lead to a head-on collision. These tend to be the most severe types of accidents in which people sustain the worst injuries.

If you live in a rural area, you may be at an increased risk of a collision when driving on a rural highway. While these country roads don’t experience as much traffic, there’s a significant risk of a single-vehicle getting into an accident. If you’re driving alone down a rural highway, you might get distracted or tired and veer off the side of the road. Wildlife can be a severe threat on rural roads, too. When deer or other animals run across the highway, a driver could sustain significant damage to their vehicle.

Most Common Times of Day for Car Accidents

Certain times of day can be riskier for collisions than others, too. The most dangerous time of day is typically in the afternoon during rush hour. When there are more vehicles on the road, there are more opportunities for you to crash. Afternoon rush hour may also be more dangerous than morning rush hour because drivers are tired and anxious to get home.

Holidays are risky for car crashes, too, especially New Year’s Day and Independence Day. People may spend more time traveling to visit family or attend parties on holidays, so the volume of traffic may be higher than usual. Rates of impaired, distracted, or tired driving may increase on holidays as well.

Even a minor car accident can be a big inconvenience, and serious accidents could leave you with permanent or life-threatening injuries. You may think that you’re safe from a crash because you’re close to home or because you’re driving slowly in a parking lot, but accidents can happen anywhere. To reduce your risk of a collision, stay alert no matter where you are or what time of day it is.