Getting into a Car Accident with an Expired Driver’s License

The vast majority of Americans have a driver’s license and use that license daily or weekly. They live miles away from their jobs and the many activities that they enjoy regularly. Keeping their license up-to-date and legally viable is essential for these activities. It is also key for the unfortunate times when a driver is involved in an accident. An expired driver’s license is an issue for anyone involved in an accident. While it is not the absolute end of a case associated with car accidents, it can make the driver much more likely to be charged or suffer severe financial penalties from that accident. 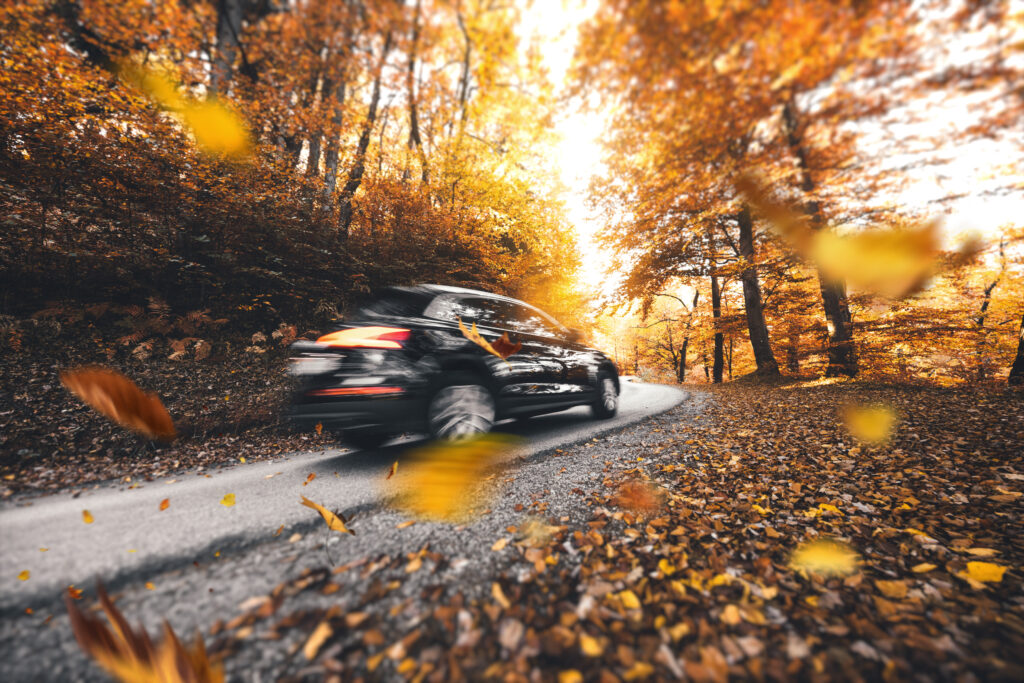 Driving with an expired driver’s license is a serious offense, no matter the situation. The process of renewing a driver’s license is one of the only situations where the government can ensure that it is still safe for an individual to operate a motor vehicle. The license holder must go through several steps at various stages. They often have to log hours in a car and present a mass of paperwork. They have to pass written tests that determine their knowledge of road-related rules and traffic signs.

Then, they have to pass a driving test that determines their ability to drive safely, follow prompts, and perform basic tasks such as a three-point turn and parallel parking. Finally, prospective drivers have to make sure that they renew their license regularly and have that license updated when they change addresses for one reason or another. Those renewals can sometimes come with additional rules and requirements, such as the need for an eye test or a driving test at certain ages or after specific medical episodes.

There is an established set of procedures that law enforcement and insurance companies deal with when confronted with an automobile accident. These factors apply to a wide variety of accidents that involve one car, multiple cars, and sometimes even individual pedestrians. Investigators look at factors including the condition of both vehicles, the condition of the drivers, and external circumstances. External circumstances include rain, road conditions, and the behavior of other drivers that may have influenced an accident outside of the control of each individual involved.

Looking at individual performance in the accident involves finding out the circumstances behind the decisions made by each driver, their competency, and the decisions that they made leading up to the accident. Some factors are familiar to every person who gets behind the wheel. For instance, if one car hits the back of another vehicle, the vehicle that was in motion is almost always cited for failure to stop. Any driver that is speeding, undertaking some aggressive driving action, or impaired in any way is also often found responsible for the accident.

Being found responsible does not always lead to criminal charges or a criminal conviction. It may simply be a matter of insurance and which insurance company pays the other insurance company. The status of a driver’s license is connected to this notion of individual performance. A driver’s license shows that the driver is competent and has demonstrated to relevant authorities that they should drive on public roads. This license has to be in effect and must not have expired before the accident. Expired licenses may indicate that a driver has certain impairments or has proven to law enforcement or other entities that they are not responsible for driving.

Drivers who get behind the wheel with an expired driver’s license or no license are not meeting the basic legal standards to show that they know how to drive. Therefore, legal authorities cannot assume that they are making all of the best possible decisions while they are driving. They have lost the benefit of the doubt whenever they are in a legal proceeding where they are trying to convince a jury or insurance company that they are not at fault for the accident that occurred in the car they were driving. This process often occurs immediately after the accident has occurred.

In most accidents, one or more parties contact the authorities and file a police report. The police report helps to determine what happened from the point of view of a law enforcement officer as soon after the accident as possible, so all the circumstances from the accident are fresh and applicable. At this time, enforcement often gains access to the driver’s licenses of every party involved in the accident.

The most crucial factor is not that the driver had their license physically on them at the time of the accident. Some law enforcement officials can ticket a driver for failing to have their license on them or can put them through stress and hassle because they do not have the official card on their person. But in the case of an accident, having a card is not necessary. If a person has a valid driver’s license at home, they have shown to everyone involved that they are competent to drive by the legal authorities.

An expired driver’s license is not the end of a legal defense surrounding a severe accident. It does not guarantee that a person will be convicted of charges associated with the accident. Legal cases are not won and lost based solely on one piece of evidence. It is possible that a case based on one charge of driving with an expired license could be decided on the status of the license. But accidents are not determined solely by this single factor surrounding the competency of one driver.

The competency of a driver can be proven with several different pieces of evidence. There may be witnesses who can testify to the safe driving habits of a particular individual. Some cars have secure driving tracking devices established by insurance companies that could be shared in the case of an accident to show that a user did not accelerate or brake dramatically. There is also the possibility that the other parties involved can testify as to the culpability of other parties involved in the accident.

Anyone driving without a driver’s license or with an expired license needs to procure a valid one immediately. Even those who are not actively driving regularly should secure one if they have the financial means. A valid driver’s license can be helpful for identification purposes. A driver may become tired or incapacitated, and the passenger may have to take over at any time. The daily driver certainly needs to secure a functioning driver’s license as quickly as possible. In addition to avoiding a ticket or legal jeopardy, the license holder should take the renewal time to reevaluate their driving record and see if they need to take any steps to ensure that they are a safe driver moving forward.

A person involved in a car accident needs to secure safety for themselves and their vehicle. This safety is paramount, especially on a busy road. Once they are safe and have their vehicle accounted for, a driver will most likely be the subject of a police report. They may face charges or liability for the accident if their driver’s license has expired. In that case, they should seek the help of an experienced attorney if the liability associated with the accident is criminal or the penalties may be permanent.

An attorney will help gather a wide variety of evidence that will show exactly what happened and who holds legal liability. They may also look at various complicating factors involved in a person holding a license that has expired. For instance, they may argue that an application was in the mail but that delays from the post office made it impossible to process that application in time. They may show severe physical or mental health episodes that complicate a person’s ability to secure their new license. These factors may not lead to absolute victory overcharges associated with an expired license. But they may create the reasonable doubt necessary to lessen charges or help with the plea bargain that the defendant is pursuing.

Driving with an expired driver’s license is a serious offense that is unfortunately incredibly common. There are thousands of drivers on the road today with expired licenses. Many of them know that they are safe, careful drivers and do not think they are threatening or menacing the public with this minor transgression. They do not want to go through the effort and expense that they sometimes see as a serious impediment to their daily lives. Instead, a driver should remedy this expired driver’s license problem as quickly as possible. If they are unlucky and are involved in an accident, they should seek out the help of a lawyer who can help them put together the best case possible. A little extra foresight may help ensure that they never have to go through the time and work associated with a legal response.